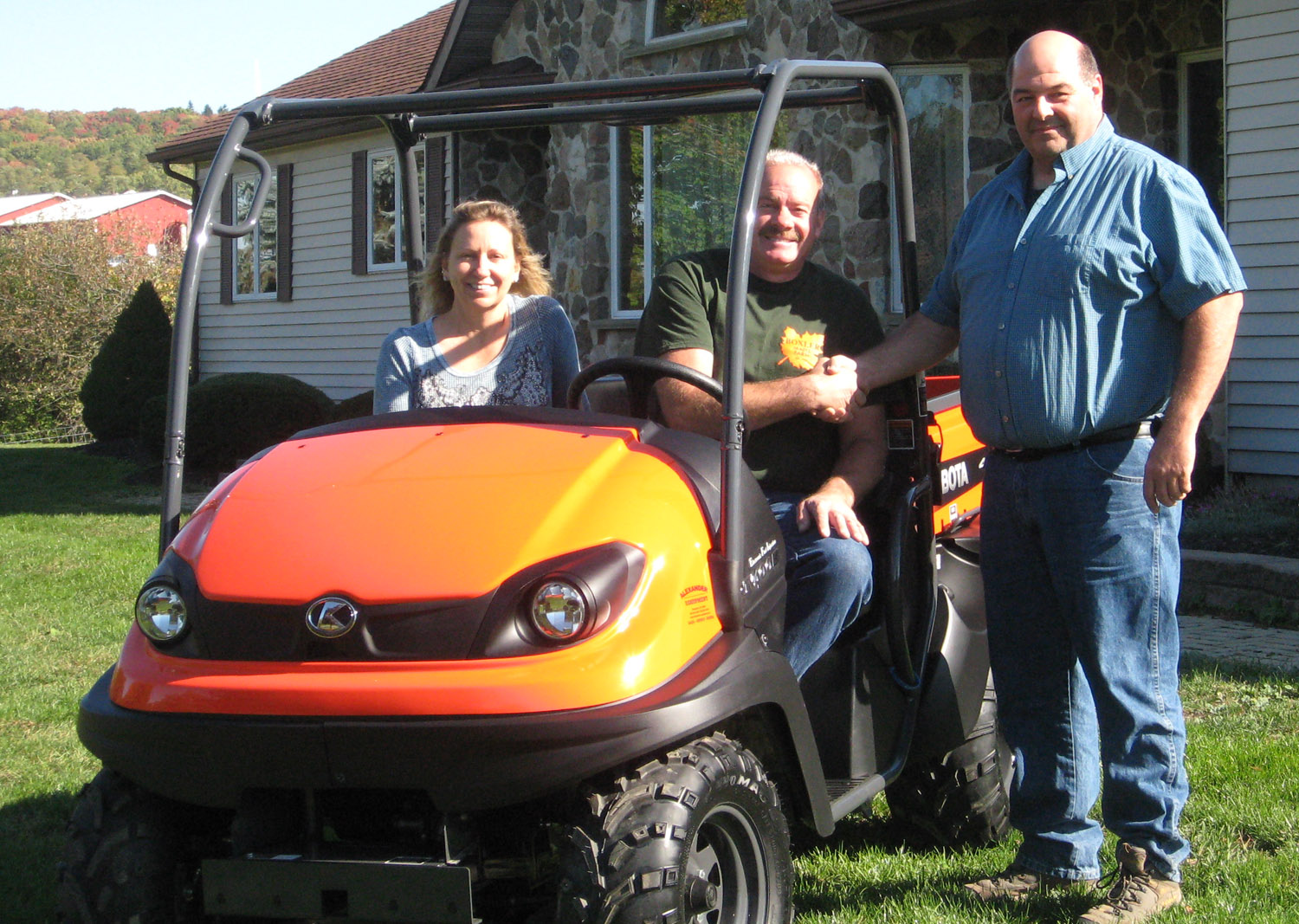 Seneca Falls, NY – Empire Farm Days has announced the winners of its 2016 competitions and prize drawings and is encouraging people to mark their calendars with the August 8, 9 and10 dates for the 2017 event that is the largest outdoor agricultural show in the Northeastern U.S. The show is held at Rodman Lott and Son Farms in Seneca

Falls in the Finger Lakes region of New York State.

Watch for exciting information about the August 8, 9 and 10, 2017 Empire Farm Days online at www.empirefarmdays.com.