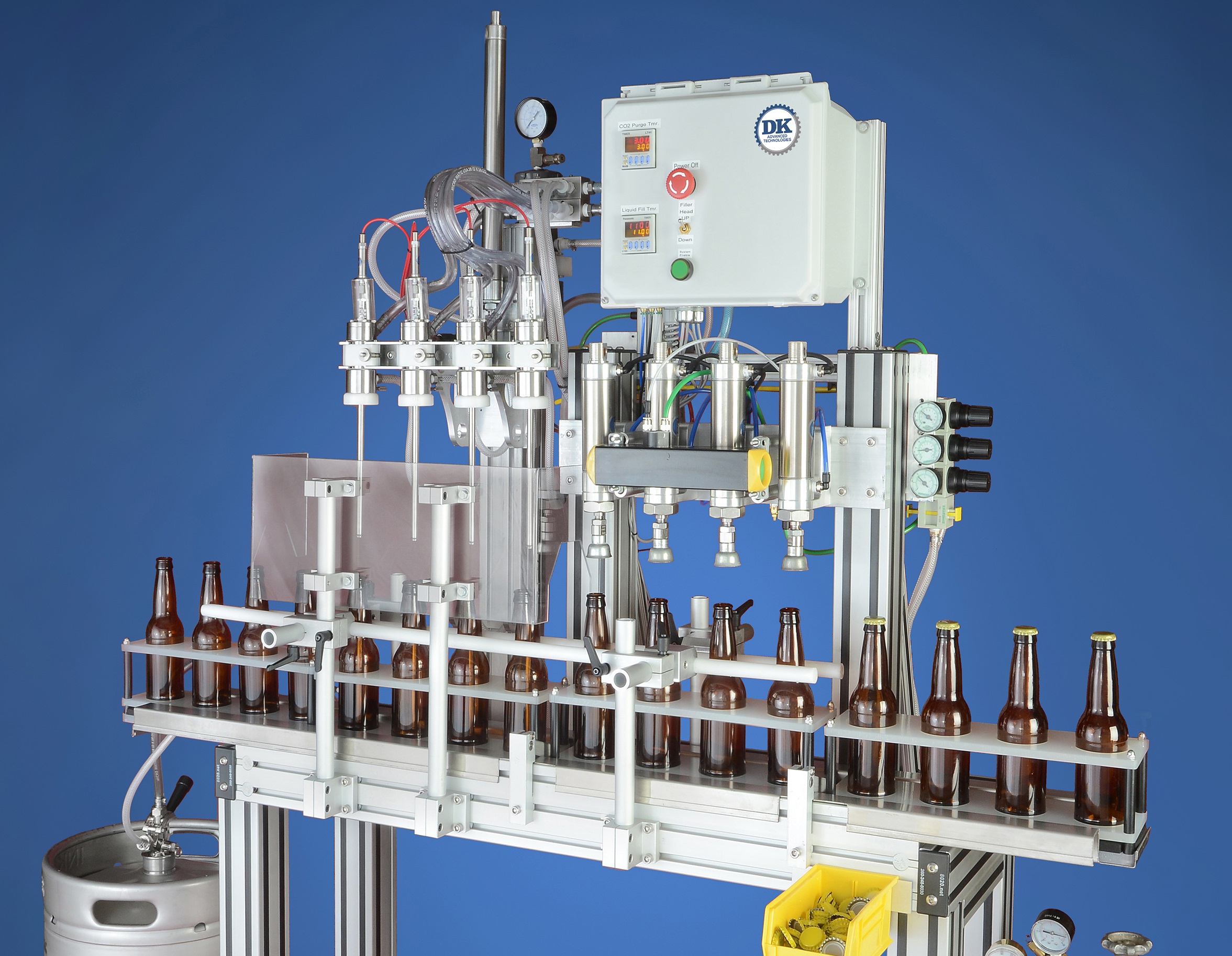 To accommodate the growth of the artisan beverage industry in New York State, the August 8-10, 2017 Empire Farm Days at Rodman Lott and Son Farms in Seneca Falls, NY, will have a new Craft Beverage Center.

According to the New York State Department of Agriculture there has been an increase from 10 farm distilleries in 2010 to 114 today, along with 163 farm breweries and 34 farm cideries.

Craft and micro beverage entrepreneurs and home brewers visiting the new Center at the show that is the largest outdoor agricultural trade show in the northeastern U.S. will see small scale bottling equipment, hammermills for grain processing, a new apple grinder that converts to milling malted grain, and high-tech filtration, separation and purification systems.

Manufacturers and brewmasters will be on hand at the new Craft Beverage Center at Empire Farm Days to answer question and provide information. Cornell Viticulture & Enology Extension educators with the Cornell University NYS Agricultural Experiment Station will be at the Center from 9 am to 1 pm on Tuesday, August 8, and all day Wednesday, August 9.

The Cornell educators will demonstrating a wine and cider “sniff test” to identify issues and how to avoid them, and providing information on Cornell lab testing and analysis services to help all types of beverage makers achieve the best quality, aroma and taste.

On Tuesday from 1 pm to 5 pm and Thursday, 9 am to 2 pm, brewmaster Jon Paul Partee and co-owner Craig Partee of Fleur de Lis Brew Works and Hop Yards of Seneca Falls, NY, will be in the Craft Beverage Center to answer questions about hops production and their French style of artisan beer making. Their beer garden has been part of the Partee family farming legacy for three generations.

The idea for the Craft Beverage Center was suggested by Scott Lufkin with DK Advanced Technologies, a manufacturer of small-scale bottling equipment based in Fort Edward, NY.

“The new center will offer the opportunity to see equipment and brainstorm opportunities to enhance their brewing, cider making or distilling,” Lufkin said.

“Nationwide, it seems that small is the new “big” in the brewing business. Small craft beverage businesses seem to be popping up everywhere and, remarkably, even small towns seem to be able to support them and prosper because of them in some cases,” he added.

Lufkin noted that in eastern NY he has seen more and more formerly abandoned and fallow acres being revitalized for hops, barley and vineyard production and notes that the New York State farm brewery licensing program has encouraged increasing use of NY-grown ingredients.

Empire Farm Days Show Manager Melanie Wickham notes, “We are always open to new ideas for exhibits and programming and Scott’s suggestion of a Craft Beverage Center at Empire Farm Days will be a great way to showcase an emerging sector that supports agriculture, manufacturing and the food and tourism industries in New York State.”