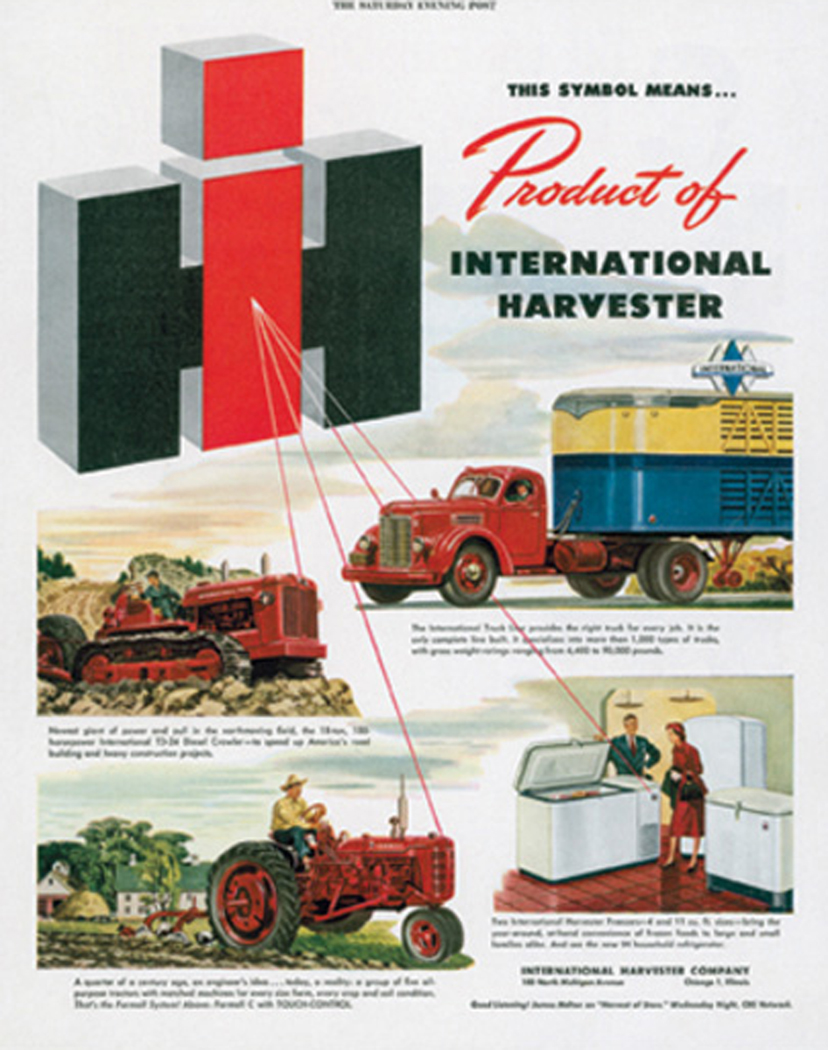 The Finger Lakes Antique Tractor Club exhibit features tractors of all brands that they use for pull competitions, plow days, parades, and fun rides.

The Finger Lakes Two-Cylinder Club will feature a variety of John Deere tractors dating from the 1930s to 1960 and horse-drawn implements. Members of the 20-plus-year-old club include old iron enthusiasts from Newark, Rochester, Canandaigua, Geneva and Penn Yan.

The Tractors of Yesteryear Club, largely representing the Route 81 corridor of New York State, may have the oldest tractor at the 2017 Empire Farm Days with a 1919 International amidst its multi-colored, multi-brand equipment display.

The 12-year-old International Harvester Collectors Club Chapter 35 is the New York State representative of the national association for those who fancy the “red power” of the International brand. The state club will have licensed apparel for men, women and children for purchase along with restored antique tractors on exhibit at the 2017 Empire Farm Days.

The 300-acre Empire Farm Days celebrates agriculture’s past, present and future with its Old Iron exhibits plus all the latest modern farming equipment and vehicles on display and working in field demonstrations. The NYS FFA Tractor Driving Safety Contest for FFA youth is set for Thursday, August 10. Find a full schedule of activities, seminars, and demonstrations, and more information at www.empirefarmdays.com.