Click on the thumbnails below to download a web-res or high-res jpg. The photo titles match the press release titles listed in the Newsroom. If a release is not listed or you would like other photo options, please contact Empire Farm Days Publicist Kara Lynn Dunn at 315-465-7578, karalynn@gisco.net. 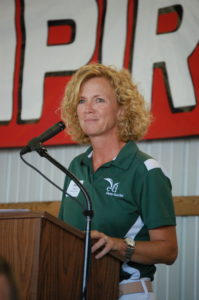 Come See for Yourself! Is the theme of the August 8-10, 2017 Empire Farm Days with expanded field demos, seminars and programming. Learn more at www.empirefarmdays.com. 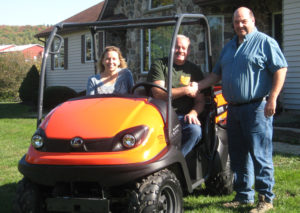 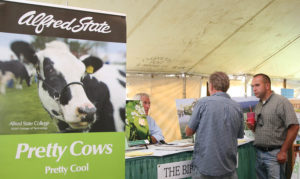 Alfred State College is among the colleges and universities with agricultural degrees programs at Empire Farm Days. 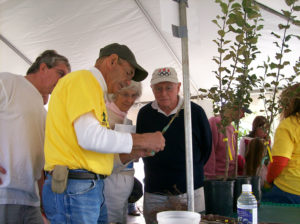 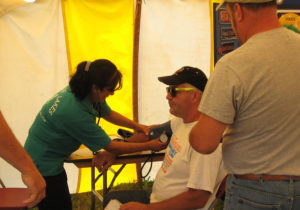 Visitors to Empire Farm Days can get their blood pressure, hearing and vision checked along with screening for skin cancer. 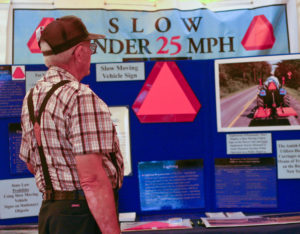 The Empire Farm Days Safety & Health Center provides information on everything from personal protective equipment to tractor and traffic safety. 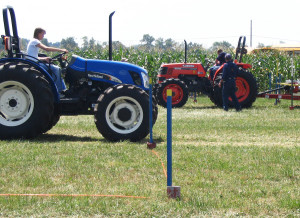 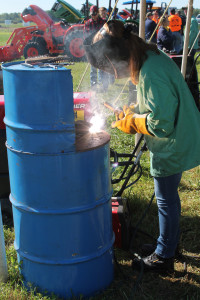 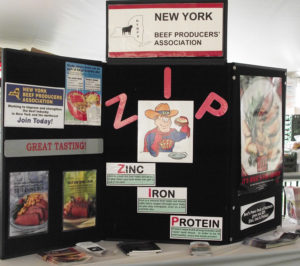 The New York Beef Producers Association will have recipes and other info for consumers and farmers at the 2017 Empire Farm Days. 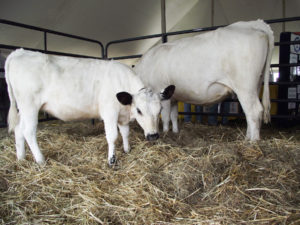 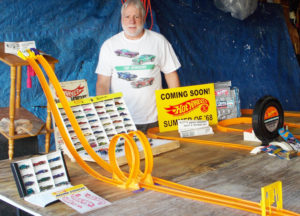 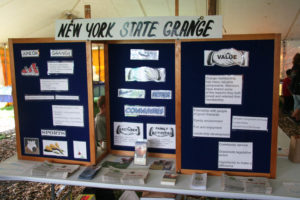 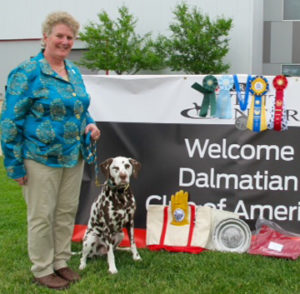 Champion Dalmatian “Sparks” and handler Tibbie Dell will open the daily Grange programming at the 2017 Empire Farm Days with a 9:30 program: You CAN Teach an Old Dog New Tricks. 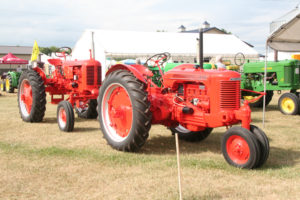 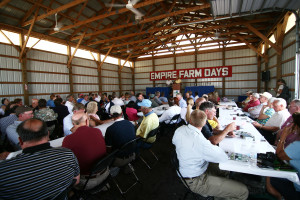 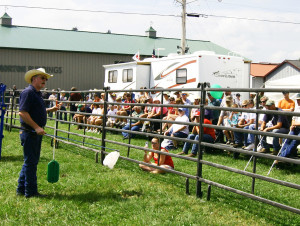 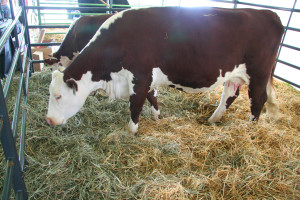 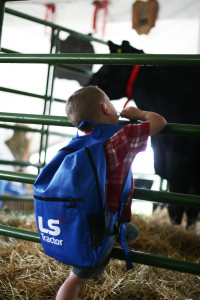 Caption: This young visitor to the Beef Center at Empire Farm Days may be dreaming of having his own farm one day.