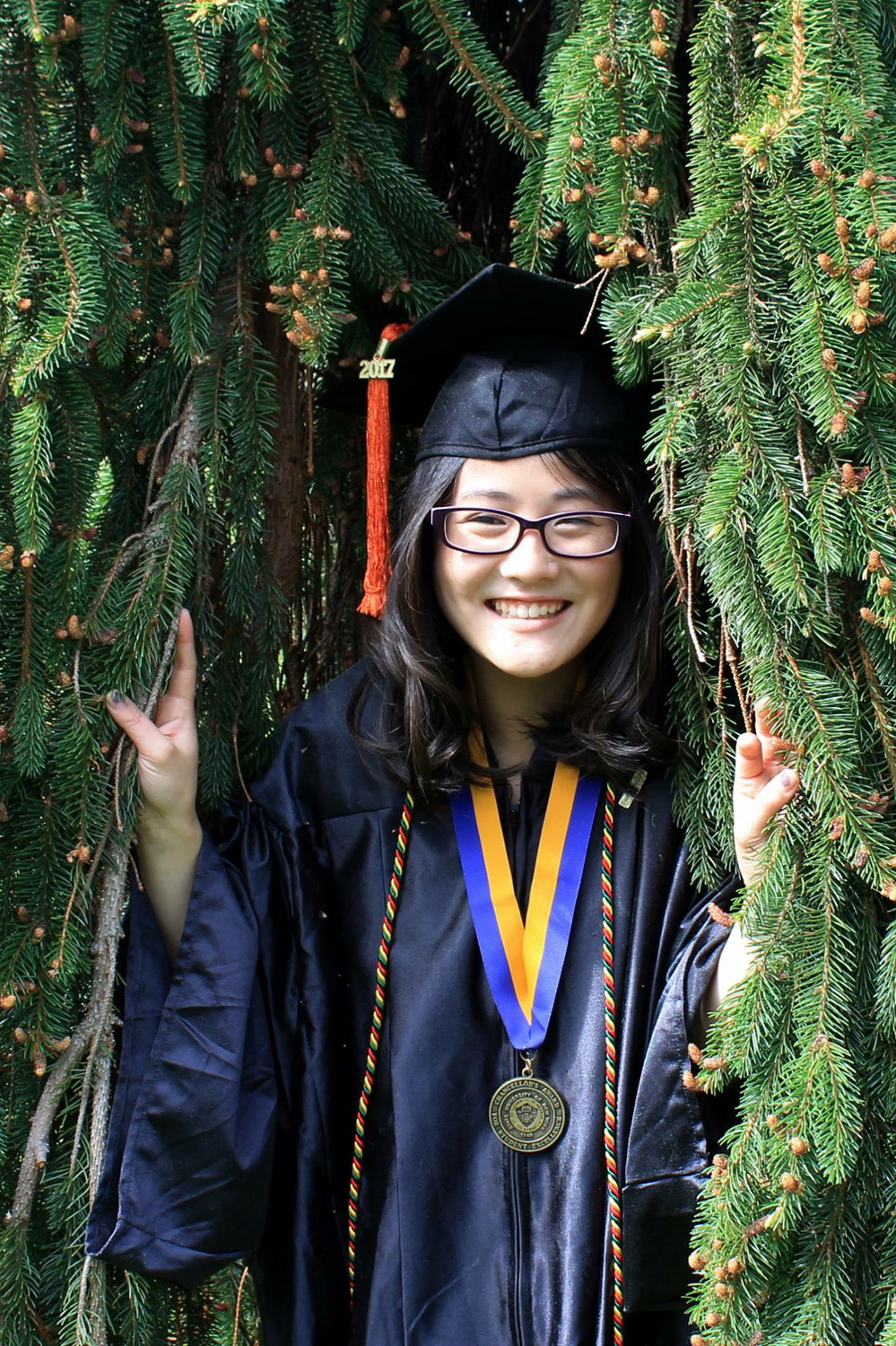 Karen Luong of Rushville, NY, has been named the 2017 Empire State Potato Growers Scholarship winner and will receive a $500 scholarship per academic year for up to four consecutive years of agricultural education at a college in New York State. She will be recognized at the Ag Leadership Luncheon at Empire Farm Days on Wednesday, August 9 at Rodman Lott & Son Farms in Seneca Falls, NY.

Karen will begin her pursuit of a degree in plant science with a concentration in plant pathology at the Cornell University School of Integrative Plant Science this fall.

Karen is a graduate of Marcus Whitman High School. She received her FFA American Degree at the 90th National FFA Convention. She served as Horticulture Club president at Finger Lakes Community College, where she participated in the Women’s Initiative on Leadership program, was a member of several Christian fellowships, and graduated with an Associates of Applied Science degree in Horticulture.

As a 2016 Summer Research Scholar at the New York State Agricultural Experiment Station, Karen evaluated parthenocarpy, the ability of plants to produce fruit without pollination. Her project focused on summer squash varieties and she presented her work at a summer scholars poster session.

In addition to being the 2017 Empire State Potato Growers Association Scholarship winner, Karen is also a SUNY Chancellor Award for Student Excellence recipient.

Recent past ESPGA scholarship winners include: